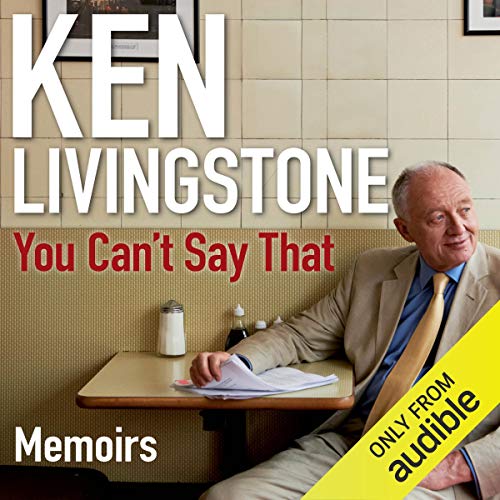 You Can't Say That

A frank, gripping and moving - and controversial - autobiography from one of the most idiosyncratic and effective politicians of the last 50 years. His political convictions, his distance from New Labour, and his direct, plain-speaking style and personality have allowed him to survive longer than any of his contemporaries.

From his eccentric South London working class childhood to running one of the biggest cities in the world, Livingstone is one of the very few politicians to have scored a major victory over the Thatcher Government. Written in Livingstone's unmistakable voice, by turns angrily sincere about social justice, wickedly droll and gossipy, and surprisingly wistful about people he has known and loved, this is a hugely important and remarkable book from one of the very few respected politicians at work today.