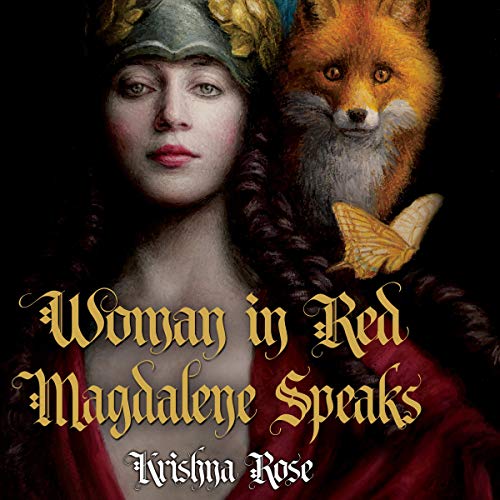 In an enthralling saga, Mary Magdalene, the most misunderstood woman in history, returns strong and true as the irresistible voice of the banished feminine divine. Holding an intriguing legacy in her hands, she unveils the scandalous secrets, prophecies, and confidential teachings of Jesus. Using the profound language of the soul to construct in the listener the essence of a divine state, this audiobook could be called pure alchemy from beginning to end. Overflowing with enthralling descriptions detailing the creation, Heaven and Hell, the hidden life of Jesus, the truth about mother Mary and the secrets of death, endorsed by obscure ancient texts - this audiobook sets spiritual and historical literature apart.

After 25 years of research this could be the most authentic portrayal recounting accurate details of what happened next - after the crucifixion.

Finally the spurned women of ancient times speak true from beyond the grave.

Prophecy spoke of two Messiah’s - Jesu was the first.

"Woman in Red - Magdalene Speaks is a well-researched and believable work of fiction that will challenge believers and atheists with an equally rich interpretive of gospel, history, and culture of two thousand years ago.” (Authors Reading)