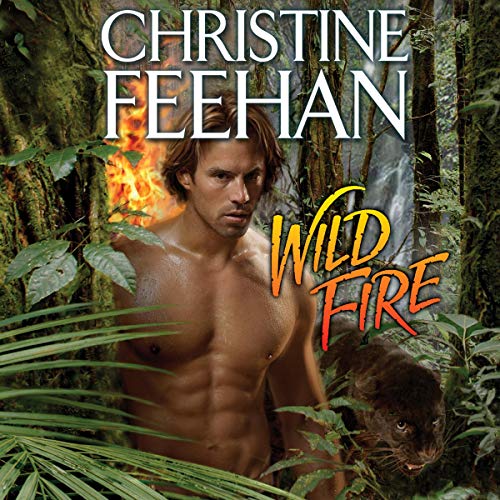 Called on a dangerous assignment, leopard shifter Conner Vega returns to the Panama rainforest of his homeland, looking every bit the civilized male. But as a member of the most lethal of the shifter tribes, he doesn’t have a civilized bone in his body. He carries the scent of a wild animal in its prime, he bears the soul-crushing sins of past kills - and he’s branded by the scars of shame inflicted by the woman he betrayed.

Isabeau Chandler’s a Borneo shifter who’s never forgiven Conner - or forgotten him. The mating urge is still with her, and when she crosses Connor’s path, passions run like wild fire. But as Connor’s mission draws Isabeau closer, another betrayal lies waiting in the shadows - and it’s the most perilous and intimate one of all.