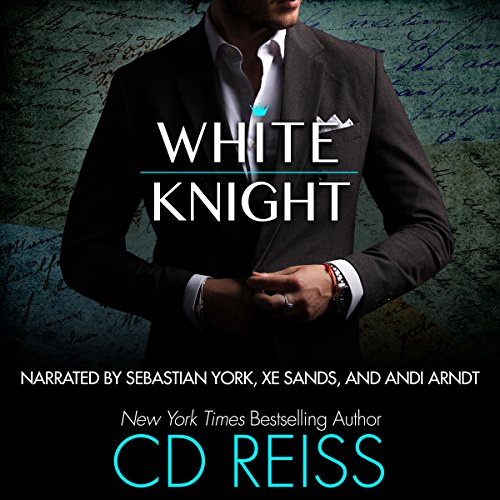 Catherine Barrington is a rich girl. Chris Cartwright is a poor boy.

On the trading floor he became the man he knew he could be. Now, it’s time to return.

She didn’t care about his money, but he didn’t believe her. Soon after he left, all the money was gone.

Her life is hell.

Money was never the barrier - until now.

White Knight is a stand-alone in the same world as King of Code, with its own beginning, middle, and end. You don't need to listen to anything else to listen to White Knight.