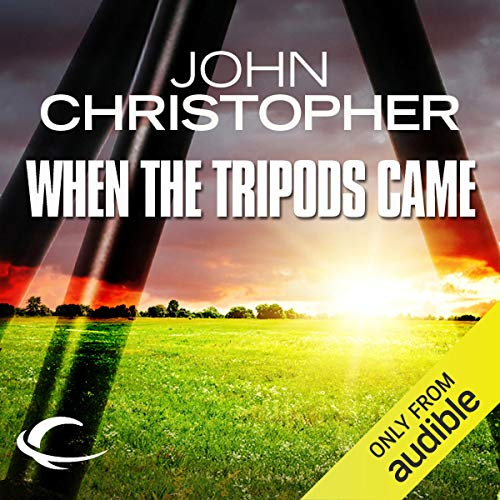 The story of The Tripods was the basis of a popular BBC television series in the 1980s, in which humanity has been conquered and enslaved by "the tripods", unseen alien entities that travel about in gigantic three-legged walking machines. Humans are controlled from the age of 14 by implants called "caps", which suppress curiosity and creativity and leave recipients placid and docile, incapable of dissent.

In this first instalment of the classic book that inspired the series, 14-year-old Laurie and his family attempt to flee England when the Tripods descend from outer space.