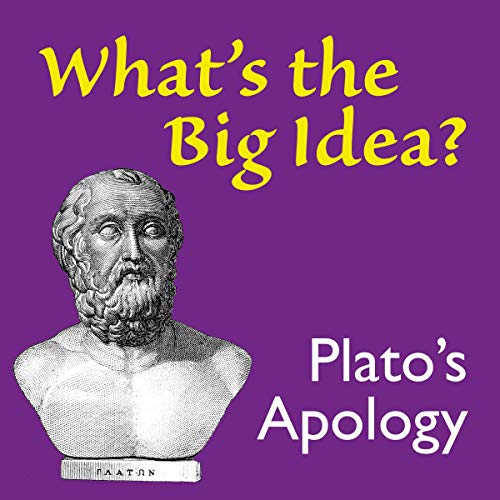 What’s the big idea? To Socrates, living according to his values was more important than life itself.

Plato’s Apology is in three parts: Socrates’ personal defense in his trial for impiety and corrupting the young, his plea before being sentenced, and his address to the jurors after he was condemned to death.

This audiobook includes an introduction, telling who Socrates was and how he came to be on trial for his life before his fellow Athenians.