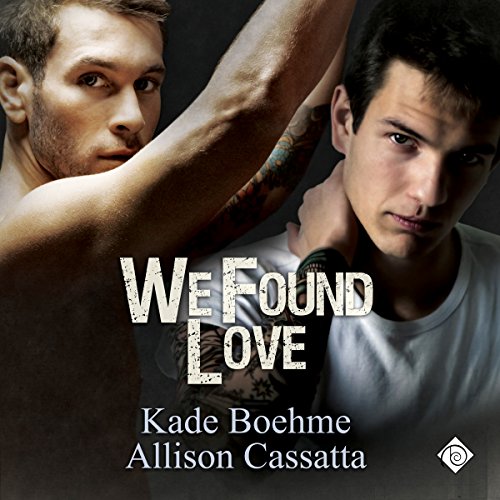 It's no surprise Riley Connors is dealing with issues. He was kidnapped as a young boy, and his parents abandoned him after his newsworthy return. He bounced from foster home to facility and back. Now an adult, ghosts from his past continue to haunt him. After a suicide attempt, he is locked away in Hartfield so that people can make him tune in to emotions he has tried to bury.

Hunter Morgan had the kind of love that spans ages. But the stress of college and adulthood became too much to handle, and the love of Hunter's life turned to drugs. After he overdoses, Hunter finds himself soaring out of control on the same miserable path. His brother finds him and calls an ambulance, and the sister Hunter would rather not have calls it a suicide attempt, landing Hunter in Hartfield.

Finding love isn't easy, but it can happen under the direst circumstances. Together Hunter and Riley may be able to grow from their pain. But they will need to learn to live for themselves, letting love come second.