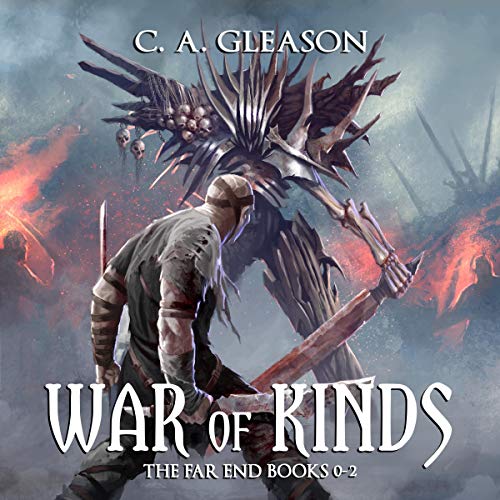 Armies march. Dead things stir. And all for precious Vor, leading to war...

Vorik wasn't supposed to be clan leader. That was a position meant for his brother and their father before them. But nothing had prepared them to face down the tyrant responsible for so much loss. He thought the worst was behind them. He was wrong.

A devastating quake forces them to relocate, sending them right into the lands of seemingly invincible foes, forcing the warriors to make battle preparations against an enemy no one knows how to defeat.

Despite impossible odds, Vorik must find a way to defeat these new enemies. He might not have been prepared to lead, but he won't betray the memories of those who led the Bullik-Braunzin Clan before him by failing them.

Everyone who understands the danger they're facing are urging him to abandon their home and flee. Except, Vorik has never been one to run from a fight, so why start now?