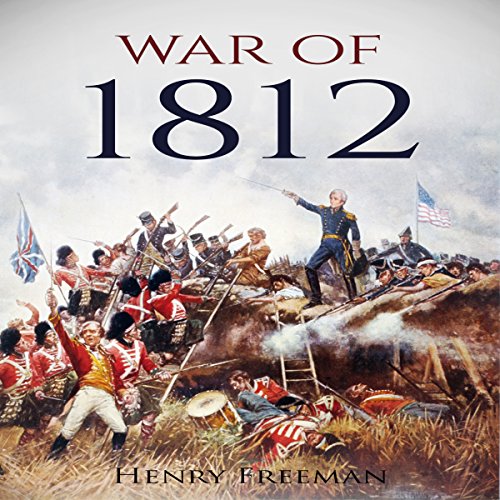 The War of 1812 is often forgotten when we think about the history of the United States. Yet, the effects of what seems a minor and insignificant conflict are far-reaching, even to today. The world settled into the roles it would play out for decades, and the boundaries of the United States and Canada would be set for the next two hundred years.

Inside you will read about....

Unlikely heroes would rise, leading to eventual power, while Native Americans would play out their own struggle on a backdrop of bloodshed and intrigue.