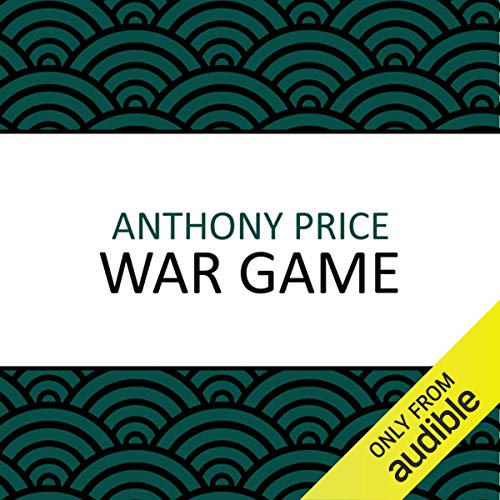 In the rural peace of modern England, a war game recreates the slaughter of the Civil War. But when the battle ends, a real corpse is left it the Swine Brook; and an aristocratic but impoverished revolutionary claims to have found a cache of "Cromwell's Gold".

When David Audley is called in, 17th-century secrets and the deadly game of modern espionage clash in a brilliantly intricate thriller of bluff and counterbluff.