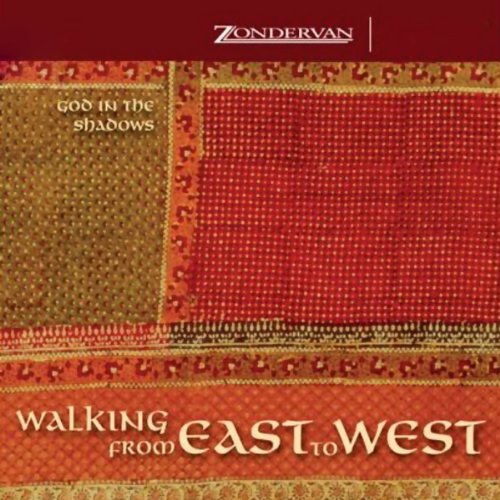 Walking from East to West

Walking from East to West

Ravi Zacharias was born in India and has literally moved from the East to the West and the West to the East and repeated the cycle again and again to answer skeptics' questions about whether God is alive, who Jesus is, what is truth, and whether we can really find absolutes. Ravi has spoken of his own journey only in bits and pieces in his other books and talks. It is a journey that has led him beyond his family and culture into a revelation that replaced pantheism with monotheism, and into a relationship with a God the vast majority of his people do not worship. From this new understanding birthed in him by the founder of Christianity, Ravi has gone forward to teach as one of our generation's great apologists. A life lived in Christ is the greatest argument of all for the living God.

Ravi urges the reader to look at the lives that have turned the hearts of people into movements for Christ. In the first three centuries of the church, the Apostles and followers like Polycarp and Tertullian and Origen demonstrated with their lives the truth of the resurrected Christ. A whole line of witnesses from every generation succeeded these who walked in the footsteps of Jesus, with names like Augustine, Catherine of Sienna, Bernard of Clairvaux, Luther, and Wesley leading the procession. But history begins on an individual level. Ravi shows readers his life, in its successes and failures, in its existence in the East and in the West, and in his attempts to bring the truth of Christ to those in any culture who don't know him. The Hebrew poet has said that a life rich in experiences is a life from which others can learn. This book is about Ravi's journey, from meaninglessness to the abundant joy of Christ, from East to West and back again, in the all-consuming passion of letting the world know about true freedom, and in whom that freedom is found.