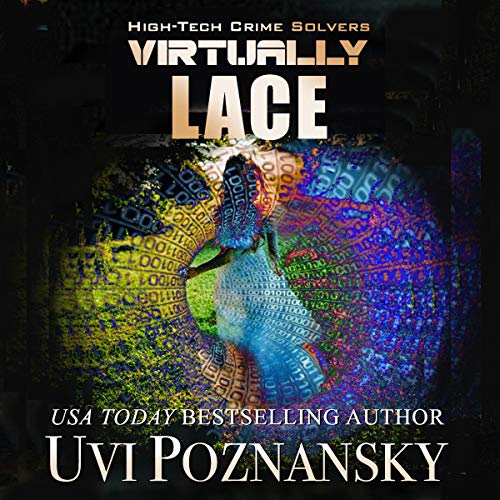 From the USA Today best-selling author of The Music of Us comes a thrilling and poignant new novel.

Haunted by discovering the body of Lace, a beautiful dancer whose throat has been slit, Michael sets out to create a virtual-reality simulation of her murder. Can he bring the mystery to life? Can he solve its clues in time, before the killer turns on the woman he loves, Ash?

Suffering some memory loss due to a violent incident in her own past, Ash is unable to identify her attacker. Despite the persistent fear, she puts her life in danger to draw out the man she suspects of killing Lace, so as to avenge her murder.

Meanwhile, the cops treat Michael as their prime suspect. The only reason they haven’t arrested him yet is an urgent rescue mission, as Laguna Beach is engulfed in flames.

Will Michael manage to slip away from them and save his sweetheart before it’s too late? Will he catch the murderer?