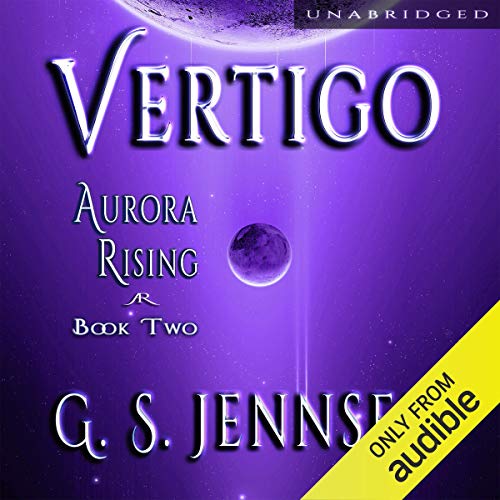 The year is 2322 and humanity is under attack. An engineered war between rival superpowers escalates even as the shadowy Metigen armada begins attacking colonies on the frontiers of settled space.

Individuals from across the galaxy fight for their own survival and to protect those they hold dear, while a group of unlikely allies race to expose a secret cabal. As the aliens draw ever closer, leaving utter destruction and death in their wake, the strongest defenders of Earth and Seneca fall to one another in a war of lies and misdirection.

Alex Solovy and Caleb Marano stand accused of terrorism and murder. In a desperate gambit to clear their names and find a way to defeat the invaders, they breach the dimensional portal at the heart of the Metis Nebula. In a strange, mystical realm where nothing is what it seems, they will uncover secrets about humanity's past and future - and one revelation which will change everything.

When faced with its greatest challenge, will humanity rise to triumph, or fall to ruin?

Aurora Rising is an epic tale of galaxy-spanning adventure, of the thrill of discovery and the unquenchable desire to reach ever farther into the unknown. It's a tale of humanity at its best and worst, of love and loss, of fear and heroism. It's the story of a woman who sought the stars and found more than anyone imagined possible.