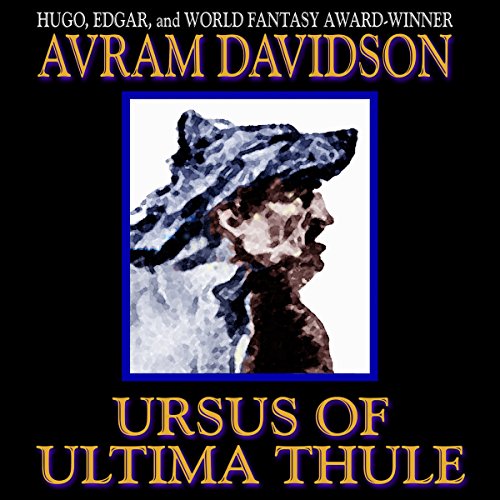 Swarthy, hairy, ostracized by others of his tribe, Arnten set off to lead a life of proud and lonely independence in his primitive world of Thule - Ultima Thule - where men huddled in animal skins against the arctic cold and used crude clubs and spears to kill the giant prehistoric animals that roamed the land.

But Arnten - "The Bear" - was quicker of body and sharper of mind than his fellow men, and he had a special destiny: a path beset with mortal danges and evil witchery he must overcome to save himself, his world, and his woman, from the evil one called "The Wolf"!