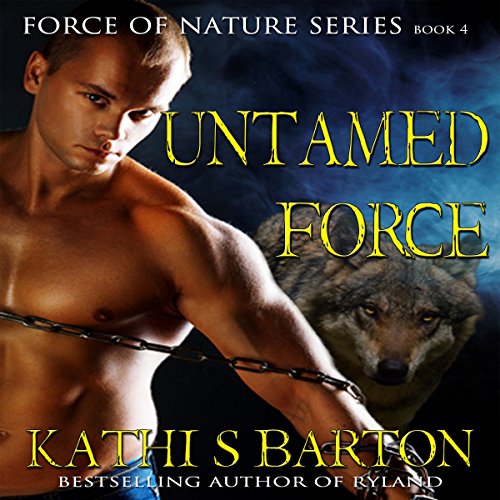 Stacy didn't want to have anything to do with Dallas even though she knew he was her mate. But she was deformed, and who wanted a mate who couldn't even give off scent? She told him this over and over, but he would not listen to her.

Then Rich Sterling came looking for his wayward pack. He needed them to breed numbers for him so the young would not try to join forces with the young pack down the road. And what the hell did Austin Force, alpha, have to offer them that he didn't?

But each of them had their own secrets. Secrets that would cost lives, love, and maybe more than they could give up. Dallas and Stacy knew that the only way to get through this was to stay together, but each of them was terrified of failing. Love conquers all. Does it? Will it? When the Force pack decides to care for their own, will it be enough to save the 100 people who need them?