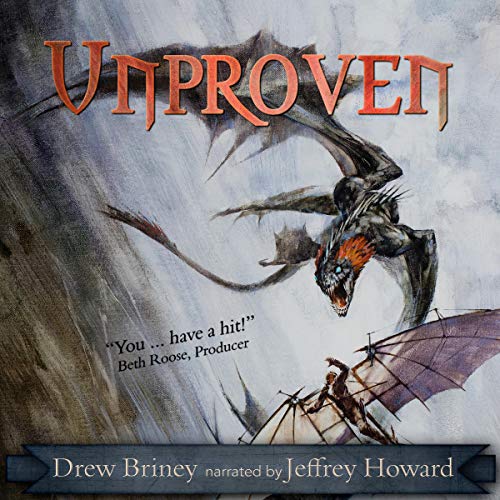 When Shadow, a powerless mage, chose exile to preserve family honor, he didn’t expect a mysterious call to defeat psionic, camouflaging dragons - nor did he expect them to offer him a glimpse into a life wielding a mage’s power.

Surprises mount when a steampunk army invades his homeland and Shadow is tasked with uncovering the secret behind magic’s evolution while leading a youth team infested with at least one traitor. Distracted by an unwelcomed romance, losses mount as he stumbles through treachery, vampiric vines, ancient disembodied mages, and the legendary Mists of Ishmandool where few escape with their sanity.

By the time Shadow announces he’s found the solution, it may be too late. Even if it’s not, it risks the complete annihilation of his people and it’s unproven.