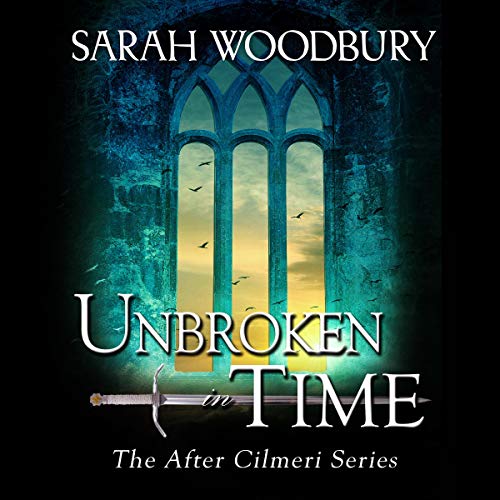 In 1282, David and his sister Anna crashed through time to save the life of their father, the last prince of Wales. Thirteen years later, David is a grown man - husband, father, and high king of Britain. He is also the Duke of Aquitaine, a fact which King Philip of France appears to resent.

So, when Philip summons David to Paris to bend the knee for the right to remain Aquitaine's duke, David is the first to suspect treachery. And when he learns Philip is taking advice from Guillaume de Nogaret - mastermind behind the annihilation of the Templars - the expulsion of the Jewish community from France, and the assassination of the pope, he's sure of it.

With not only Aquitaine on the line, but all of Europe, as well, David must call upon 800 years of history that only he knows to ensure Avalon's past doesn't become Earth Two's future.

Unbroken in Time will be followed by Outcasts in Time.