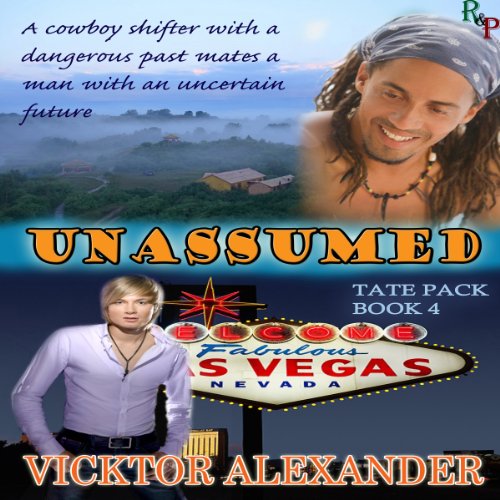 Michael Prosace has already lost his pack and most of his family because he chose to live his life as a proud, though deaf, gay man who is also transgender. He is almost completely satisfied with his life, so when he finally meets his mate Howell, he just knows that his life was finally going to be complete.

But Howell is from the Tate pack and trouble seems to follow these shape-shifting cowboys around. Before Howell and Michael will be able to explore their deep feelings for each other and a connection that goes back further than they expected, the two men will have to deal with danger, bigotry, murder, and six unexpected additions to their very unconventional family.