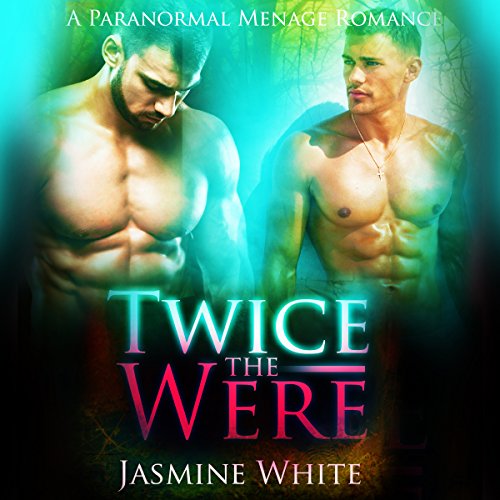 Can She Handle twice the Were??

Elora Daniels had just caught her boyfriend cheating on her and she was determined to do something to get over it.

So she headed to a raunchy nightclub called The Underworld, a place known for being populated by sexy shape-shifting men for some naughty, no strings attached fun.

However, Elora was about to get a bit more than she bargained for when she found herself pursued by two shape-shifters who were just as sexy as each other.

The first was a hunky WereDragon named Slade, and the other, a gorgeous WereWolf named Kain.

Elora found it hard to choose between the two but soon she realized she would not have to choose at all.

This is a steamy paranormal menage romance which keeps you guessing till the end.