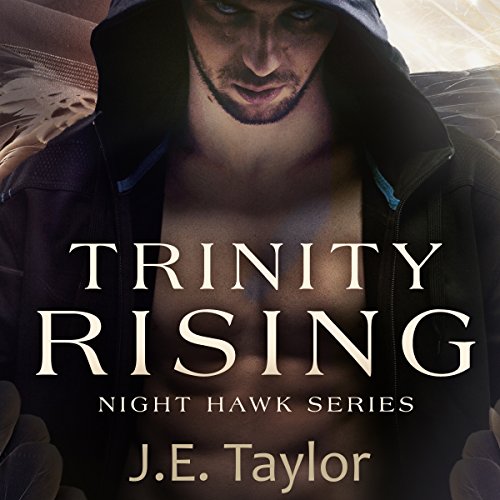 Mornings are a challenge with Damian being mortal, he instinctively dives for the floor when dawn's light illuminates the bed. The scald of whiskey, and the way Naomi feels, are the only constants which haven't changed. However, his mortal world begins to shine when fatherhood hits his horizon.

Plans for a bright future disintegrate when Lucifer comes to claim their Trinity child, playing dirty by framing Damian for murder. Now, Damian and Naomi are on the run from both Lucifer and the law. They find an ally in a most unlikely source, ex-FBI agent Steve Williams and his family; a family with enough psychic energy to wage a war and realign the universe.

With their new friends as part of the dynamic, Damian and Naomi are desperate for victory against the devil. One wrong step and they could trigger Armageddon, or worse, the hope for our future could fall into Lucifer's greedy grip.