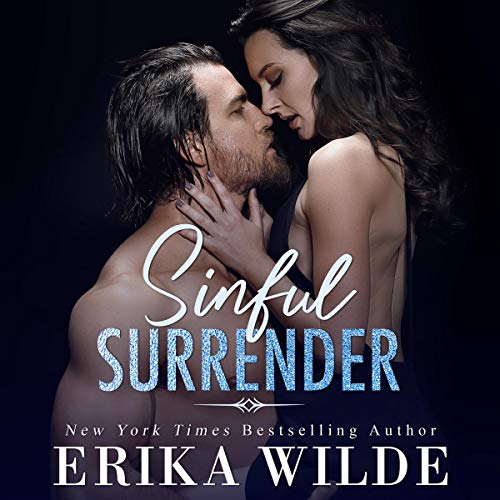 A debt repaid...in the form of her surrender.

Rich and powerful, Maddux Wilder has built his empire with one thought in mind...exacting revenge against the man who killed his parents. But he never planned for his enemy’s daughter, Arabella Cole, to offer herself in exchange for her father’s debt. Innocent and captivating, Maddux can’t resist her allure, or the lust she stirs within him.

When Arabella sacrifices her life to save her father’s, she does so with the intention of hating the man who now owns her. But beneath Maddux’s gruff, boorish exterior she discovers a compelling man. One who makes her burn with need and awakens deep, forbidden desires she can’t deny. Soon she’s surrendering more than just her body to Maddux.

What starts as an act of vengeance becomes something far more consuming. Can this beauty tame the beast, or will revenge cost them both everything that matters most?

Sinful Surrender is a seductive and modern take on Beauty and the Beast.