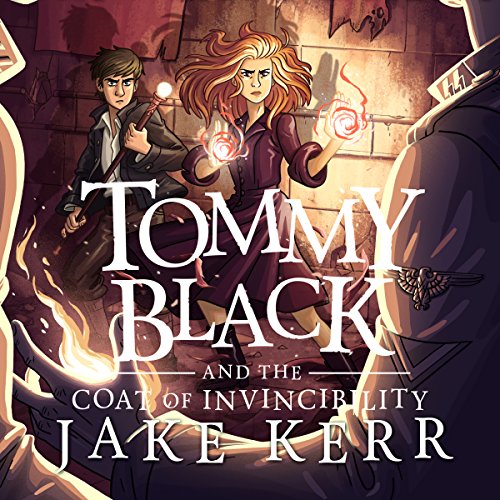 Tommy Black and the Coat of Invincibility

The second book of the Tommy Black series.

Dedicated to reshaping his family's legacy, Tommy Black has spent two years mastering the powerful Staff of Light and freeing the magical creatures in England. While he was focusing on his personal mission, however, Germany had invaded Europe, igniting the flames of world war. Desiring to help, Tommy volunteers to free the magical creatures in Germany to disrupt the Nazi war machine. Joined by his friend, the powerful magician Naomi, and two others, the group soon discovers an extraordinary secret that changes everything - Tommy may not be the only Archmage in the world.