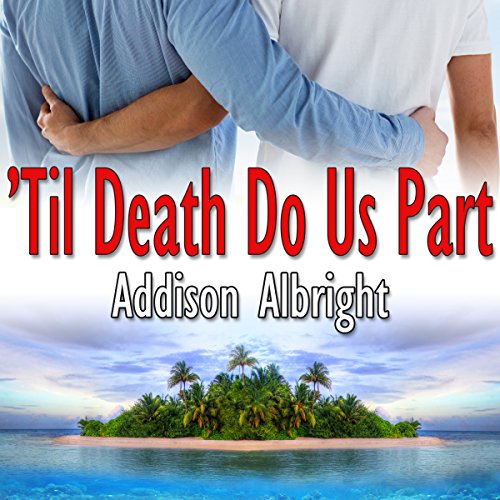 Til Death Do Us Part

Henry and Sam Miller-Greene are living the dream. They love their careers - which afford each of them opportunities to travel to exotic locations - they love their home, Sam's caring family, and each other. They disagree on the subject of adoption, but are fully committed to each other in marriage ...'til death do us part.

The dream is shattered when Henry's plane crashes and he's presumed dead. But four people - Henry, two other men, and a child - survive undetected on a remote, small, and insignificant island. Will Sam and Henry's love be able to survive as well?

Henry fights to endure in harsh conditions, never knowing when disaster will strike. Sam struggles with his loss, but, with help, moves on with his life. Will Sam be able to put aside his new love when he reunites with Henry?

Das sagen andere Hörer zu Til Death Do Us Part