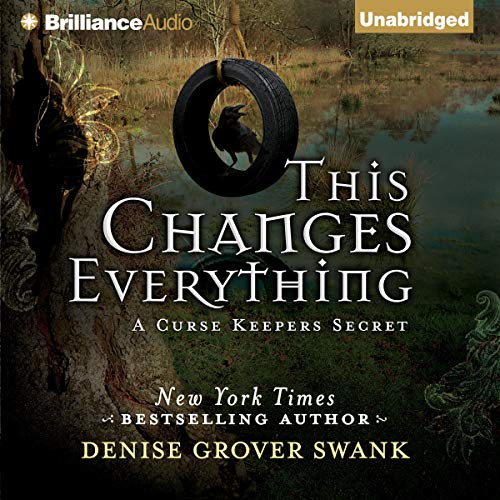 Ellie Dare Lancaster is only eight years old, but the secret she carries stretches back four hundred years, to the doomed pioneer colony of Roanoke Island - and the dark pact made by her ancestor, Ananias Dare. Though her father has told Ellie of her heritage, and she knows she will one day become a Curse Keeper, she never dreamed how soon that day would come…or how dear a sacrifice her grim duty will demand.

After impulsively sharing the truth about her destiny with her best friend, Ellie fears she has summoned something dreadful, something that cannot be denied. But it’s her parents’ discovery of an eighteenth-century artifact - linked to the mystery of the vanished North Carolina settlers - that brings fear, and murder, into their once safe and happy home. Now, the unholy forces unleashed at the dawn of a new nation stir once more, to challenge another generation fated to wage the war between gods of good and evil.

A short story, "This Changes Everything" delves deeper into the world of Ellie Lancaster and the Curse Keeper series!