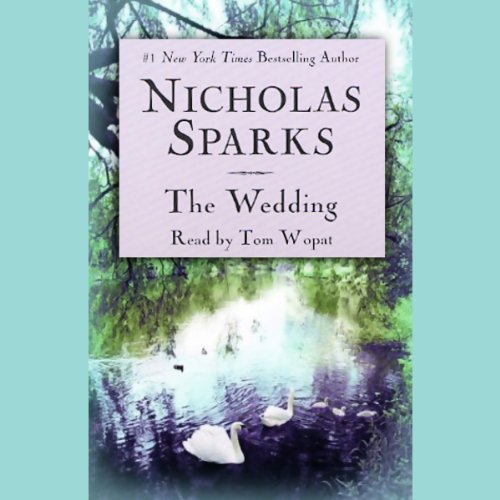 After thirty years of marriage, Wilson Lewis, son-in-law of Allie and Noah Calhoun (of The Notebook), is forced to admit that the romance has gone out of his marriage. Desperate to win back his wife, Jane's, heart, he must figure out how to make her fall in love with him... again.

Despite the shining example of Allie and Noah's marriage, Wilson is himself a man unable to easily express his emotions. A successful estate attorney, he has provided well for his family, but now, with his daughter's upcoming wedding, he is forced to face the fact that he and Jane have grown apart and he wonders if she even loves him anymore. Wilson is sure of one thing - his love for his wife has only deepened and intensified over the years. Now, with the memories of his in-laws' magnificent fifty-year love affair as his guide, Wilson struggles to find his way back into the heart of the woman he adores.