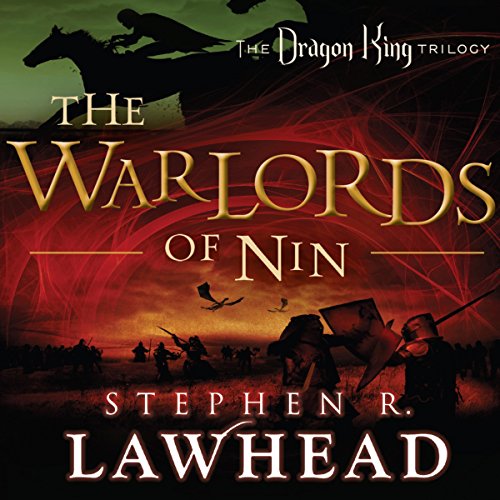 The Warlords of Nin

Darkness and destruction have come to the land... but for what ultimate purpose? It has been 10 years since Quentin helped the Dragon King battle the sorcerer Nimrood. Since that time, there has been peace in the land of Mensandor. Until now.

An urgent message summons Quentin to Castle Askelon. The dying king wishes to name the brave young man his successor. But first, he sends him on an unfathomable mission. Quentin and his friend Toli must confront Nin - a legendary warrior bent on total destruction - and deal with the appearance of the Wolf Star, an omen of impending evil. But how do they muster the faith and courage to prevail against a nightmarish prophecy that heralds the end of mankind?

The Warlords of Nin, the second book in Stephen R. Lawhead's epic Dragon King Trilogy, continues the mythical saga that began with In the Hall of the Dragon King.