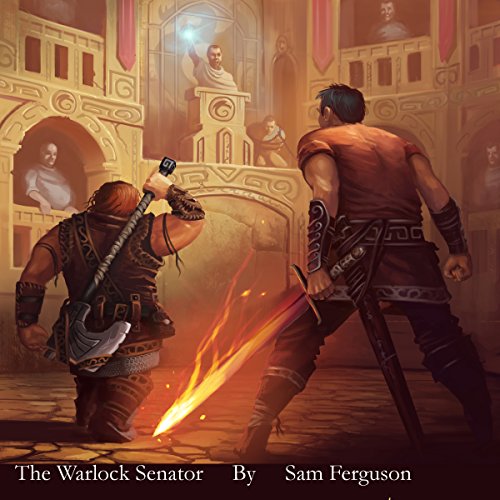 Still reeling from the intense attacks at Valtuu Temple and Lokton Manor, Erik's family and allies are caught up in the full swing of the plan started by the warlocks of the Order of the All Seeing Eye. The warlock Gondok'hr, masquerading as Senator Bracken, is on his way to arrest Erik's father and present him before a senate tribunal to stand trial for treason as part of the order's treacherous scheme for power in the kingdom.

Thrust into unfamiliar situations without adequate preparation, Erik will have to rely on all of the lessons Master Lepkin has given him and hone his newfound power if he is to have any chance of stopping the warlock senator, but this time he won't have all of his friends nearby to help him, and Gondok'hr has powerful allies of his own that are preparing to strike.