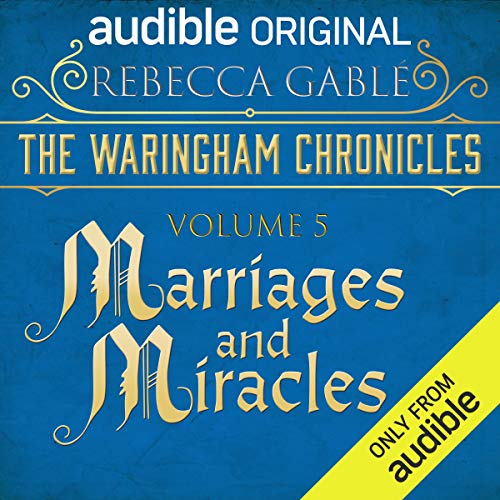 John of Waringham is now a valued knight in the service of the King’s uncle, the powerful Bishop Beaufort. Introduced to the King and Queen of France, he finds himself entrusted with bringing together Henry V and his bride, the French princess Catherine de Valois. But John’s terrible experiences at war have darkened his life and the only way he can seek the light is to pursue his own true love: a marriage which is certain to bring disgrace to his family and jeopardise his position at court.

But fortune’s wheel is forever turning and the birth of a new King spells a new life for John. As captain of the royal bodyguard, he must protect the infant Henry VI against the ruthless ambitions of the nobles at court - and when his old friend Owen Tudor begins an even more scandalous affair, John’s world is plunged into terrible danger.