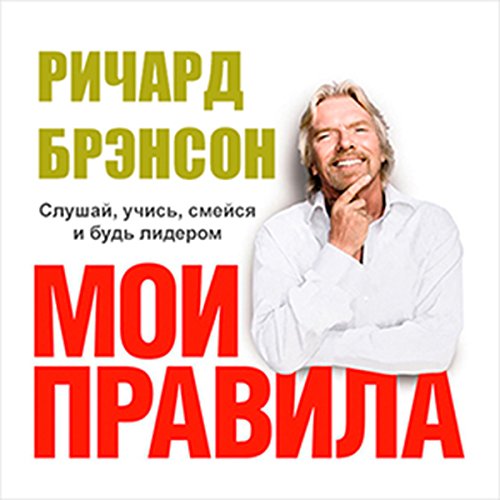 While building the Virgin Group over the course of 40 years, Richard Branson has never shied away from tackling seemingly outlandish challenges that others (including his own colleagues on many occasions) considered sheer lunacy. He has taken on giants like British Airways and won, and monsters like Coca-Cola and lost.

Now Branson gives an inside look at his strikingly different, swashbuckling style of leadership. Learn how fun, family, passion, and the dying art of listening are key components to what his extended family of employees around the world has always dubbed (with a wink) "the Virgin Way".

This unique perspective comes from a man who dropped out of school at 16, suffers from dyslexia, and has never worked for anyone but himself. He may be famous for thinking outside the box - an expression he despises - but Branson asserts that "you'll never have to think outside the box if you refuse to let anyone build one around you".