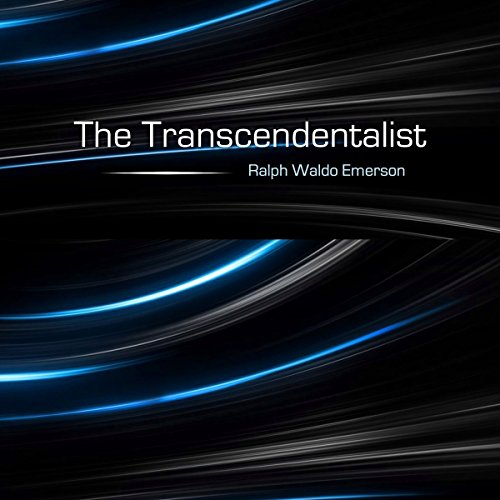 Ralph Waldo Emerson is a paradoxical figure in American society. He represents the very height of individualism and blazing one's own path, but during his lifetime his views were considered so radical that Harvard College, despite Emerson being an honored student there, banned him from speaking for some three decades after he gave his 1838 speech on transcendentalism. Today, of course, Emerson is heralded as one of the great Americans of the 19th century. Harvard even has a building named after him. Emerson gives evidence to the well-known quip that "conservatives are people who worship dead radicals." The following essay is a timeless piece of writing, and though penned a century and a half ago, it still conveys valuable insights that have as much relevance today as they did when Emerson first wrote them.