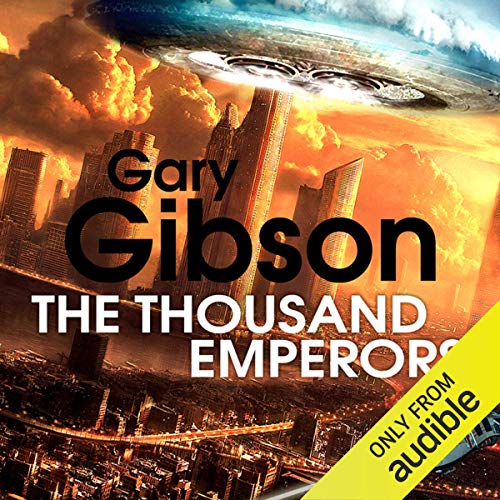 Archivist Luc Gabion has finally achieved his life's goal: bringing down Winchell Antonov, head of the Black Lotus terrorist organisation, and the scourge of the Tian Di’s stellar empire for countless years. But instead of feeling victorious, the encounter has left him scarred.

Forcibly implanted with a technology far in advance of anything he's encountered before, Luc sees and hears things he knows he's not supposed to. Worse, the technology is killing him, slowly. So when he finds himself investigating the murder of one of the Tian Di’s ruling clique, the Thousand Emperors, he knows he's in trouble.

thrilling story. cool turns.
I enjoyed listening to this book and a new twist to the "history" after the destruction of earth.
I only wonder where the "predetermination" part of the story went.