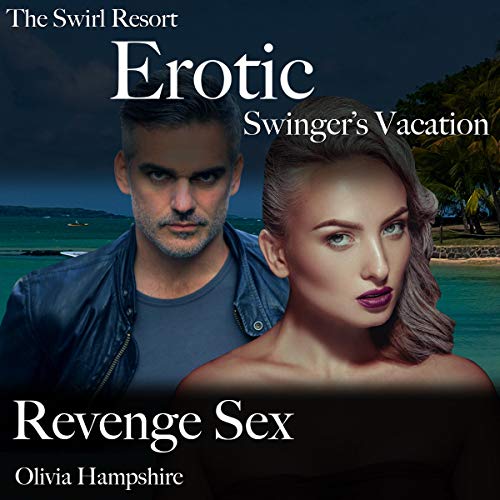 He's busted. Big time busted by the little wife and she's pissed off. She wants revenge.

Ralph made lots and lots of money. And it was all legit. He bought his wife, Kasey, and their kids everything that any family could ever want. They had brand-new everything. The kids went to the best schools, they lived in the best neighborhood, Kasey could buy whatever she wanted to. The only problem was that Ralph worked internationally and that meant international travel, thus, Ralph was only home five days out of the month.

When Ralph did come home, there wasn't too much sex going on and the sex that did happen between him and his wife sucked.

Then, one day when Ralph was at home, he left the house, and left his cell phone and laptop on the kitchen table wide open. Emails from women, naked pictures of women from all over the world.

What was Kasey to do?