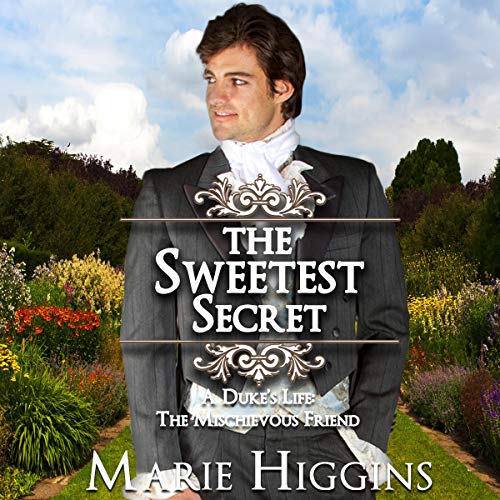 Tabitha Paget has a secret that society should never discover. She especially doesn't want one certain man to know because she fears it might bind them closer. Their stations in life are too far apart, and she doesn't want her heart shattered as her life has been.

Dominic Lawrence, Marquis of Hawthorne, is keeping a secret to help his clergyman cousin trap a thief. Nobody can know of Dominic's disguise when he switches places with his cousin - especially Tabitha. He's wronged her and he'll do anything to repair the damage...even pretend he's someone he's not.