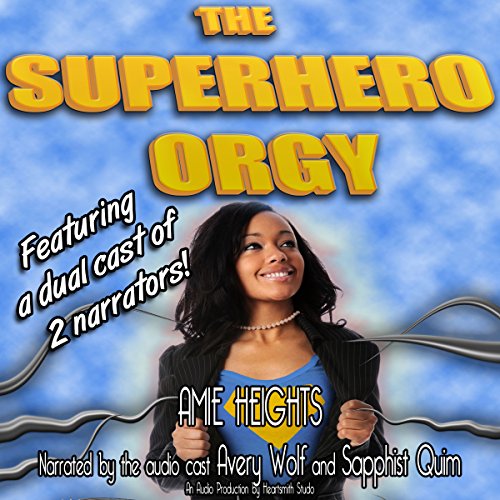 Led by The Admiral, these super-powered beings form a group of heroes who are about to face a new enemy, a dark seductress who uses her power to infiltrate their minds and make them unable to resist their own dark urges.Once under her power, the League of Heroes each use their special abilities in new ways they had never dreamed of before. The shape shifter makes herself into a twin of her friend, as they share the powerful strongman. The dark woman uses her tendrils of power to probe and penetrate new places in a frenetic orgy that must be read to be believed. When they finally regain their senses and find her, Aphrodisia powers backfire turning her capture into another free for all of sexual domination.