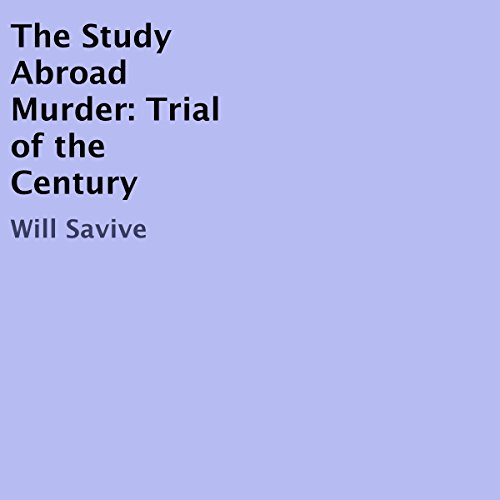 The Study Abroad Murder: Trial of the Century

The Study Abroad Murder: Trial of the Century

The college town of Perugia, Italy has always been known for its beautiful medieval hilltop landscapes, its fine art, and of course its world famous chocolate festival. Yet, all that changed on 2 November 2007, when British Born Meredith Kercher [21] was found brutally murdered in a flat that she shared with three female roommates. Kercher's lifeless body had been found by Italian police under a duvet in her room (at Via Della Pergola 7) partially clothed with her throat cut and with multiple signs of bruising to her neck and body. The pathologist's report indicates that she was stabbed at some time between 9:30 p.m., and 11:30 p.m., on the night of November 1, 2007.

Four days after the murder the case took a whole new twist when it was announced that Kercher's roommate, American born Amanda Knox [20], and Knox's boyfriend were arrested in connection with the murder. More than two years after the murder, the verdict came in (on 4 December 2009), and Knox was convicted in an Italian court of being the ring leader in a "sex game gone bad" and sentenced to 26 years in prison. Meanwhile, the American media sided with Amanda Knox and her family - predicating their versions solely on the perceived "archaic Italian justice system" and what they claim was a "lack of evidence".

This book is the true crime story of the murder of Meredith Kercher, providing a detailed analysis of the trial and comprehensive forensic analysis of the evidence, the investigation, and the events that led to murder.