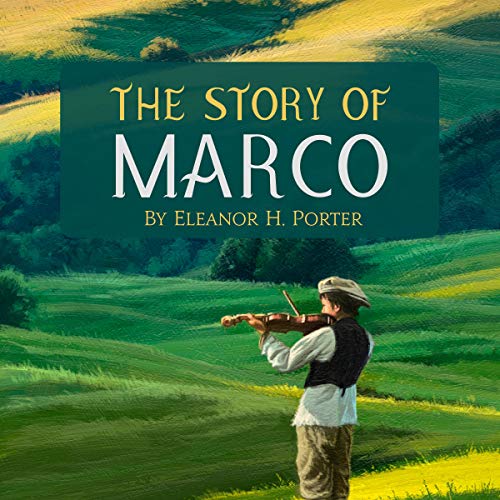 The Story of Marco

The Story of Marco

Two days after the band of gypsies dropped out of sight behind the hill, there appeared on the Gaylordville streets a slender, lean-faced boy with somber eyes, and hair that hung in curls of blackness all about his ears and neck. In his hand was a violin, and before one of the houses on a noisy street he stopped and began to play.

The Story of Marco is a beautiful tale of triumph over trials. The town of Gaylordville is relieved when a gypsy camp that had been in their hills for weeks finally breaks camp and leaves. Scarcely had Gaylordville drawn its long breath of relief, however, when it suddenly awoke to the fact that its troubles were by no means over - the gypsies were not gone, after all. There still remained a sick woman and a nine-year-old boy, Marco. When Marco's mother dies in the hills, his only companion is his beloved violin.

The story follows Marco's journey to find his place in life and his sister, who had traveled on with the gypsy camp but then disappeared. Despite his struggles, Marco is able to discover goodness and beauty in the world and find true love in a most unexpected way.