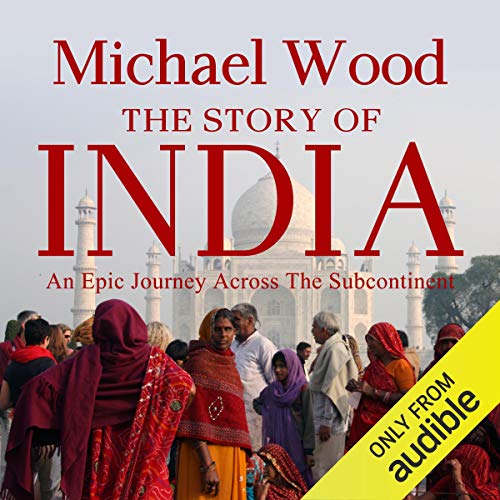 The Story of India

The Story of India

A companion to the major six-part BBC TV series, written by Michael Wood and read by Sam Dastor.

Michael Wood weaves a spellbinding narrative out of the 10,000-year history of India. Home today to more than a fifth of the world's population, the subcontinent gave birth to the oldest and most influential civilization on Earth, to four world religions, and to the world's largest democracy. Now, as India bids to become a global giant, Michael sets out to trace the roots of India's present in the incredible riches of her past.