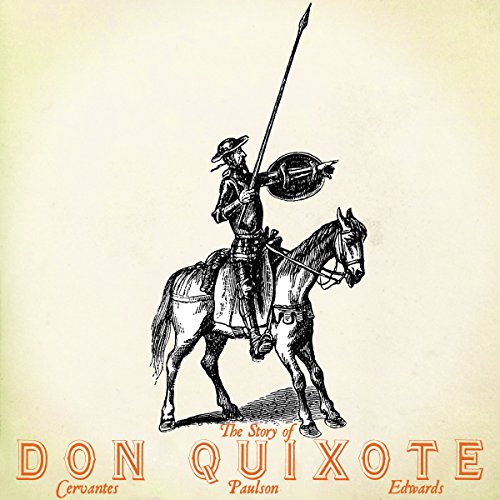 The Story of Don Quixote, Volume I

Literature's famous gentleman, Don Quixote of La Mancha, his trusty squire Sancho Panza, and their adventures and mishaps, are told in this centuries-old classic, which features challenges with windmill monsters, castles masquerading as inns, as well as innkeepers, prostitutes, goat herders, soldiers, priests, escaped convicts, and scorned lovers. Don Quixote must do battle with all of these for the sake of chivalry and knighthood - at least, that is what he believes.

Volume one of Cervantes' celebrated 1605 Spanish novel is translated here by Arvid Paulson and Clayton Edwards, as originally published in 1922 by The Hampton Publishing Company in New York.