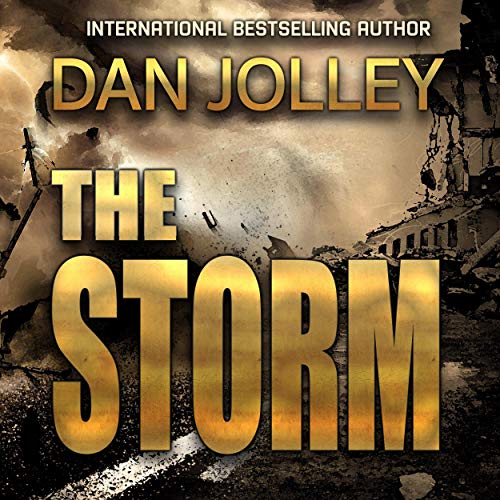 Red Springs. A tiny town in Georgia’s northwest corner - 95 percent white. Five percent black. Utterly unprepared for the devastating tornado that rips and smashes through it one dark August day. Sheriff Zandra Seagraves already faced an uphill battle. Elected by a fluke, Red Springs’ first-ever black, female sheriff leads the recovery efforts, despite knowing how much the townspeople - and her own department - loathe her. But Zandra has no idea just how hellish things are about to get. Because one of the relief workers stumbles across a ghastly secret: The tornado tore a long-abandoned house off its foundations, revealing a grisly, recently-used torture dungeon below it.

A monster has been dwelling in Red Springs. Undetected for years. Preying on the unsuspecting populace. His atrocities only brought to light because of the storm. Now, amid the tornado’s wreckage and surrounded by people who want her gone, Zandra has to hunt this monster down before he disappears again. And to do it, she’ll have to peel back all of Red Springs’ dark, corrupted layers. One vile secret at a time.