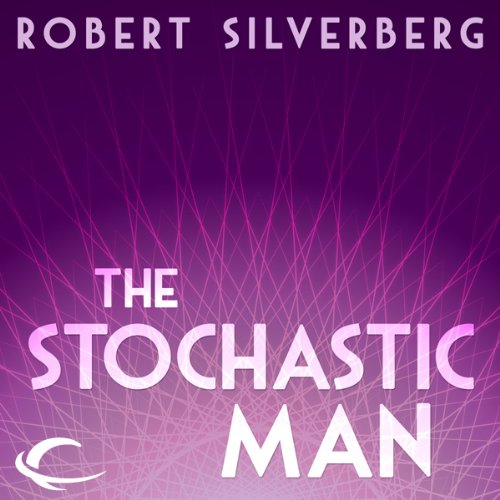 In a not-too-distant future, the assassination of an all-powerful New York City Mayor has plunged the five boroughs back into a dangerous cesspool of crime, drugs, and prostitution. Professional prognosticator Lew Nichols joins the campaign team of a fast-rising politico running for the city's top office and is introduced to a man who privately admits to being able to view glimpses of the future. Lew becomes obsessed with capturing the man's gift and putting it to use for his candidate, but struggles to accept the strict terms he arranges with his mentor... and the unforgiving predetermination of the future. Hugo Award Nominee, John W. Campbell Memorial Award Nominee, Nebula Award-Nominee.