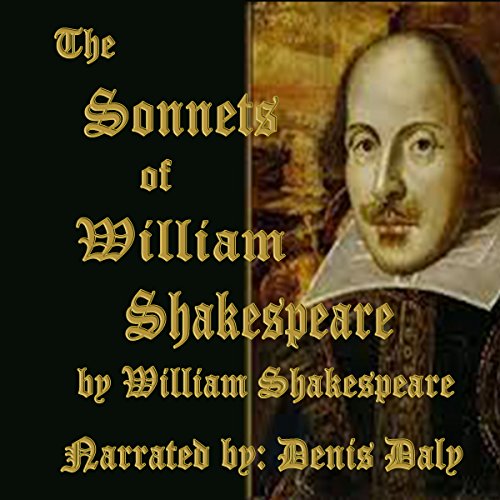 The Sonnets of William Shakespeare

Many masters employed the form of the sonnet, including Petrarch, Spenser, Shakespeare, Keats, and Robert Bridges. However, the most celebrated, and oft quoted, examples are to be found in the collection by Shakespeare, first published in 1609. In the 154 poems, Shakespeare surveys and dissects the subject of love in all its guises, and its relationship with youth, age, illness, death, and memory. Had no other works by Shakespeare survived, this collection alone would have established his position among the greatest of English poets.