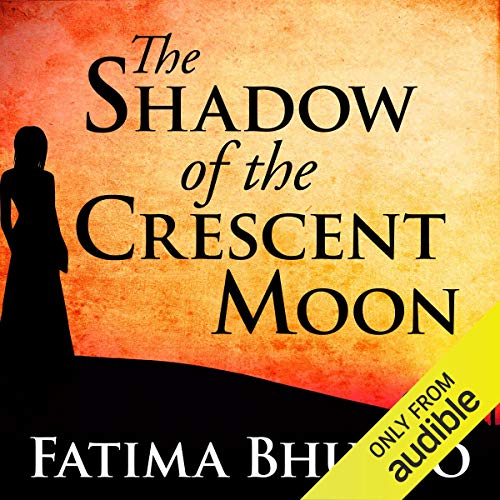 The Shadow of the Crescent Moon

Set over the course of one morning in a small town in Pakistan's tribal regions, close to the border with Afghanistan, The Shadow of the Crescent Moon is the story of three brothers living through a world on fire. Two women - the beautiful Samarra and the unsettling Mina - are at the heart of the novel and through them unfolds a story of love, of loss, and how the backdrop of continuous war forces the individual to make terrible choices; to choose hope over love, the future over the present. Devastatingly moving, fast-paced and a deeply resonant novel that goes to the heart of our times, The Shadow of the Crescent Moon is an extraordinary debut work of fiction and marks the beginning of a terrific career for this young novelist.

Fatima Bhutto was born in Kabul, Afghanistan in 1982. She is a poet, writer and journalist, author of the memoir Songs of Blood and Sword (2010). She is also the niece of former Prime Minister of Pakistan Benazir Bhutto. Fatima's work has appeared in various publications including The Guardian, The Financial Times, and The New Statesman. The Shadow of the Crescent Moon is her first novel. She lives and writes in Karachi, Pakistan.