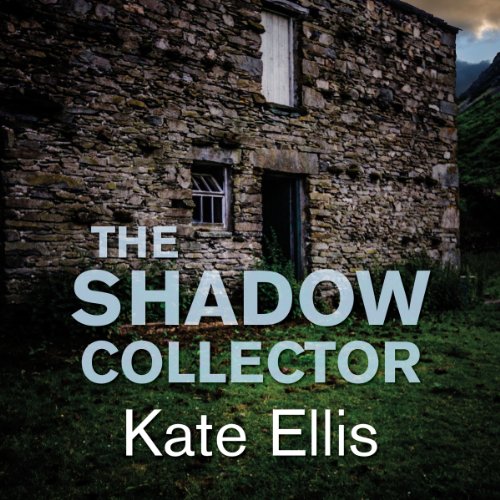 Lilith Benley and her mother, rumoured to be witches, were convicted of the murder of two teenage girls. Eighteen years later Lilith is released from prison, and shortly after she returns to her old home, a young woman is found dead. DI Wesley Peterson is called in to investigate. Meanwhile, archaeologist Neil Watson discovers a gruesome wax doll at a house that once belonged to a woman hanged for witchcraft.

And when Neil has a near-fatal accident, some suspect a supernatural connection. Even though Wesley has problems closer to home to solve, it is up to him to uncover terrible secrets and banish dark shadows collected in the past - to bring a dangerous killer to justice.

Andrew Wincott performs his females in a weird, husky whisper that gets on my nerves. His males are ok but he's trying too hard to give them individual voices and ends up overdoing it.

To be fair, his performance would be perfectly tolerable if the story was the least bit gripping - which it is not. It's got all the ingredients for a good mystery but 7 hrs. into it, I haven't come to care for even one single character and I've lost track of what the actual mystery to be solved even is.

If you're intrigued by the witch-angle, don't make the same mistake I did and buy the audiobook b/c of that. That would be akin to buying Mr. Mercedes b/c you like Daimler cars.