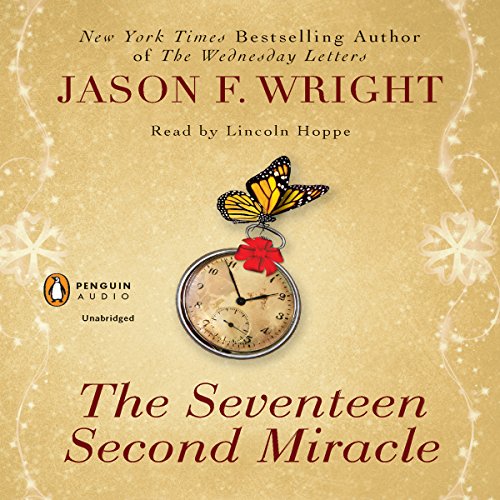 From the New York Times best-selling author of The Wednesday Letters and The Cross Gardener, a story of small kindnesses - and life-changing miracles.

Seventeen seconds can change a life forever. This is what Rex Connor learned on a gorgeous summer afternoon in 1970 when, as a lifeguard, he diverted his gaze for 17 seconds and tragedy occurred. Forty years later the waves of that day still ripple through the lives of countless people, including his son, Cole.

Cole Connor has become a patient teacher, and now he has invited three struggling teenagers to visit him on his front porch to learn about Rex Connor-and the Seventeen Second Miracle. Together they will learn how Rex Connor could have allowed 17 seconds to destroy him, but instead he chose to live every day believing the smallest of acts could change the world for good. And the students, each with their own secrets and private pains, will begin to understand that even tragedy brings lessons. Even pain brings comfort. Even death brings miracles. A 17-second miracle can change a life - if you let it.