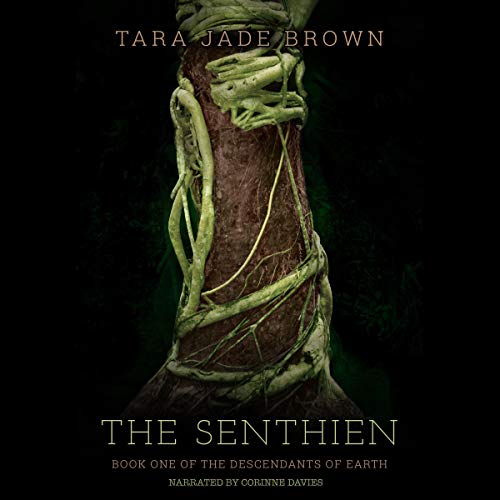 Five thousand years in the future, the Earth is dead. A galactic network of terraformed planets, connected by teleportation portals, is populated by the genetically improved Descendants. The original Humans, labeled dangerous and barbaric, are kept under constant surveillance.

In this seemingly peaceful society, Dora Dana Dasnan, a gifted Visionaire, serves the leading race of Descendants by reporting her Visions of the future. But when one of her Visions predicts the unthinkable - an intimate contact with a Human man - Dora’s carefully ordered life begins to unravel as she desperately tries to hide her thoughts from her masters.

Soon, her very life is in danger and she needs to escape before it’s too late. But in this disciplined and controlled society that is impossible. Just when Dora loses all hope, a teleportation error sends her to a new and astoundingly beautiful world. Then, she meets the natives. And one of them, she already knows. She had seen him before - in her Vision.