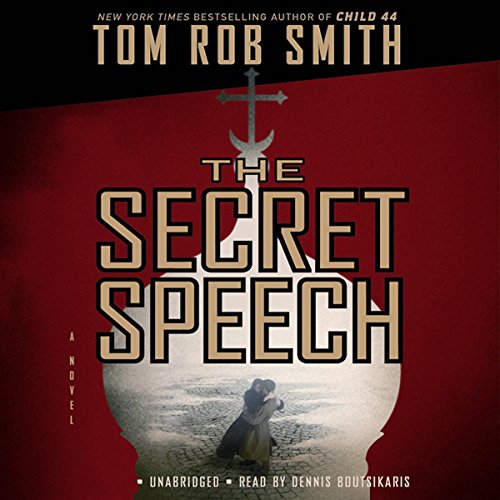 It is 1956. Three years ago, Leo Demidov moved on from his career as a member of the state security force. As an MGB officer, Leo had been responsible for untold numbers of arrests and interrogations. But as a reward for his heroic service in stopping a killer who had terrorized citizens throughout the country, Leo was granted the authority to establish and run a homicide department in Moscow.

Now, he strives to see justice done on behalf of murder victims in the Soviet capital, while at the same time working to build a life with his wife Raisa and their adopted daughters, Zoya and Elena.

Leo's past, however, can not be left behind so easily, and the legacy of his former career - the friends and families of those he had arrested as a state security officer - continues to hound him. Now, a new string of murders in the capital threaten to bring Leo's past crashing into the present, shattering the fragile foundations of his new life in Moscow, and putting his daughter Zoya's life at risk.

Faced with a threat to his family, Leo is launched on a desperate, personal mission that will take him to the harsh Siberian Gulags, to the depths of the hidden criminal underworld, and into the heart of Budapest and the Hungarian uprising.