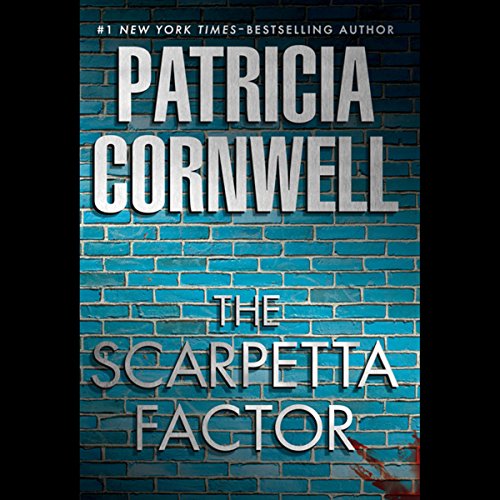 It is the week before Christmas. A tanking economy has prompted Dr. Kay Scarpetta - despite her busy schedule and her continuing work as the senior forensic analyst for CNN - to offer her services pro bono to New York City's Office of the Chief Medical Examiner.

In no time at all, her increased visibility seems to precipitate a string of unexpected and unsettling events. She is asked live on the air about the sensational case of Hannah Starr, who has vanished and is presumed dead. Moments later during the same telecast she receives a startling call-in from a former psychiatrist patient of Benton Wesley's. When she returns after the show to the apartment where she and Benton live, she finds an ominous package - possibly a bomb - waiting for her at the front desk.

Soon the apparent threat on Scarpetta's life finds her embroiled in a surreal plot that includes a famous actor accused of an unthinkable sex crime and the disappearance of a beautiful millionaires with whom Lucy seems to have shared a secret past.

Scarpetta's CNN producer wants her to launch a TV show called The Scarpetta Factor. Given the bizarre events already in play, she fears that her growing fame will generate the illusion that she has a "special factor", a mythical ability to solve all her cases. She wonders if she will end up like other TV personalities: her own stereotype.

The Scarpetta Factor, the 17th in the series, finds the familiar cast of characters together again in New York. Marino is working for the NYPD; Benton Wesley uses his forensic psychological expertise at Kirby and Bellevue; and Lucy continues to dazzle with her expertise in forensic computer investigations as she works yet another case with New York prosecutor Jaime Berger.