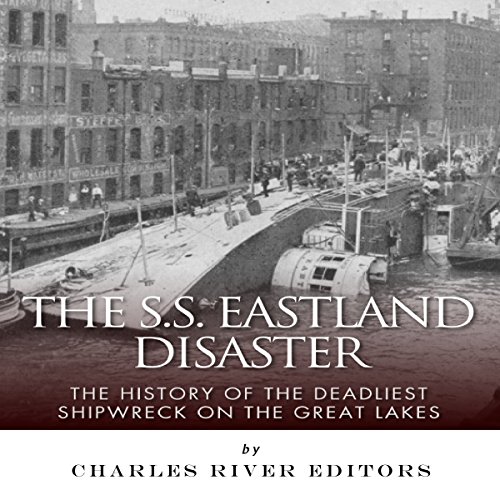 The SS Eastland Disaster: The History of the Deadliest Shipwreck on the Great Lakes

When people discuss deadly maritime disasters during the second decade of the 20th century in which more than 800 people were killed, they're often talking about the Titanic or Lusitania, not the Eastland on the Chicago River. However, shockingly enough, on July 24, 1915, a ship full of sightseers out for a day on the Great Lakes capsized while still tied to a dock, sending more than 2,500 passengers into the frigid water. By the time the ship was righted and rescue efforts were completed, nearly 850 people had been killed.

As unbelievable as the incident seemed, the Eastland was actually susceptible to just such a problem as a result of its issues with listing, and on top of that, the ship seemed to have all sorts of bad luck in its past, including a collision with another boat and even a mutiny on board. If anything, the safety protocols established after the sinking of the Titanic, most notably the inclusion of enough lifeboats on board for every passenger, made the Eastland even more top heavy and contributed to the disaster. Ultimately, several individuals were charged with crimes in connection with the Eastland disaster, but none would be found guilty.

The SS Eastland Disaster: The History of the Deadliest Shipwreck on the Great Lakes chronicles the story of the disaster and its aftermath.

Das sagen andere Hörer zu The SS Eastland Disaster: The History of the Deadliest Shipwreck on the Great Lakes