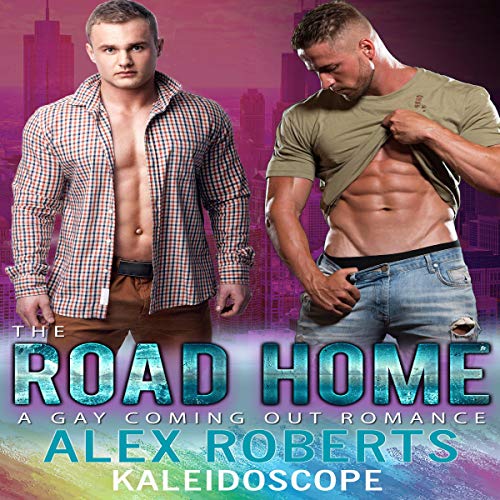 The Road Home: A Gay Coming Out Romance

The Road Home: A Gay Coming Out Romance

Brett Marshall has no idea where he is going; only where he has been, and he's determined never to go back there again.

But life has it out for Brett, so he may have made his way out of his home-state, but not without getting stranded on the side of the road with a blown engine. A ruggedly handsome man in an expensive car saves Brett from heat exhaustion, but not from an entirely different flame.

The two men are drawn by magnetic force, and Brett accompanies Ryan to his destination. Why is an obviously wealthy man working the booth at a carnival attraction? And will Brett find the courage to come out with why he ran away from the stresses waiting for him at home?

Brett and Ryan are overcome by their own demons, and their possession threatens to keep either of them from finding their way home...and to each other.