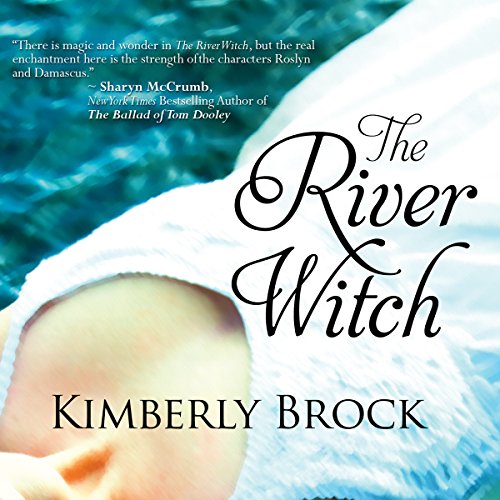 A beautiful debut novel we believe will be a hit with fans of contemporary southern authors such as Patti Callahan Henry, Mary Alice Munroe, Dorothea Benton Franks, Deborah Smith, and others. The book has gotten rave endorsements from authors Terry Kay, Sharyn McCrumb, and Joshilyn Jackson.

A ballet star loses everything when a car accident ends her career and also results in her miscarriage. Devastated, she retreats to the Georgia coast, where her seclusion does not last long, thanks to the gentle influence of the marsh/river folk - their traditions, music, and beliefs. Befriended by a lonely little girl, the former ballerina slowly finds a new life for herself and new values. Mainly female voices, ranging from a light, sophisticated southern accent to a more earthy coastal drawl.